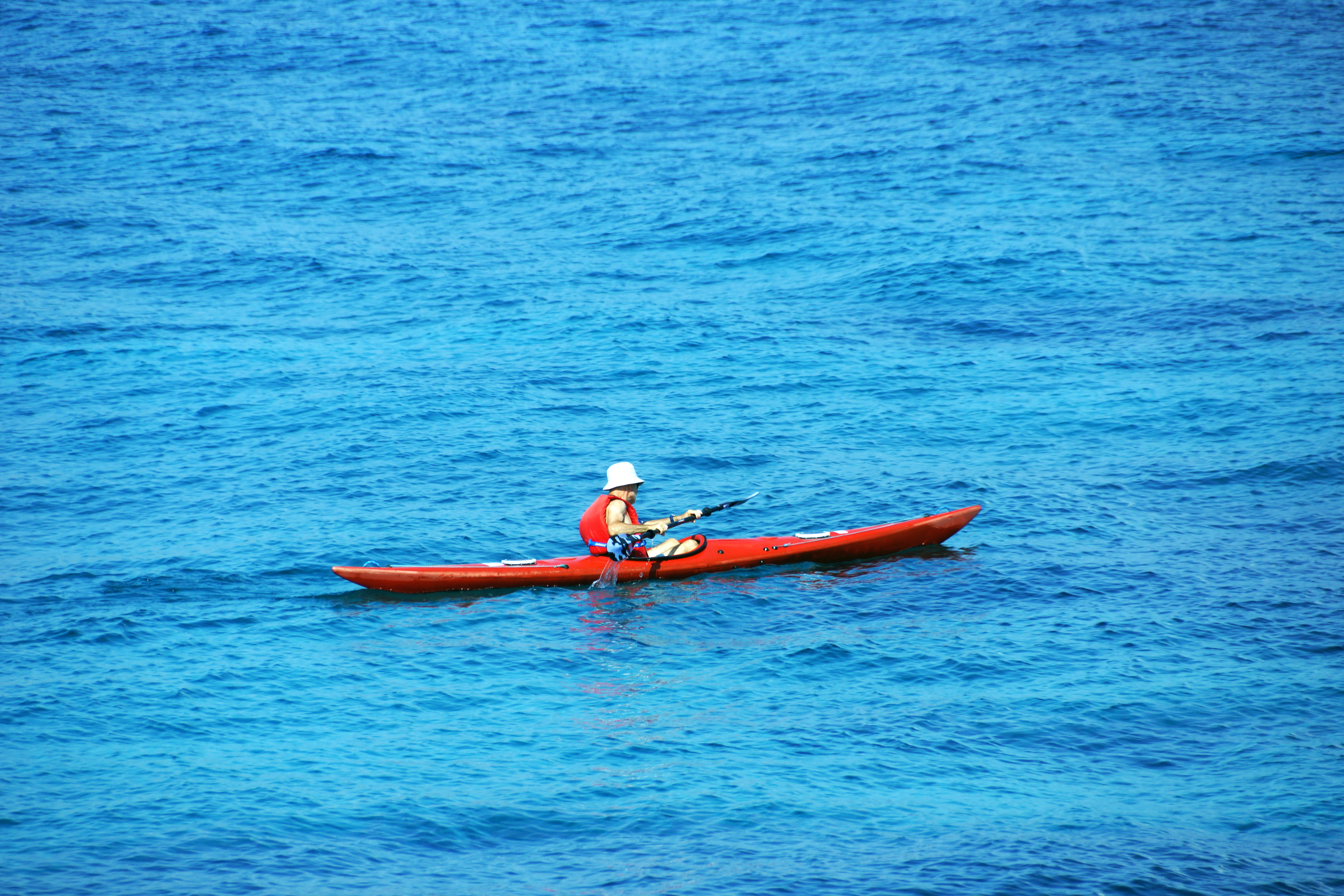 Francesco Careri (1966) is architect and Associate Professor at the Dipartimento di Architettura of the University of Roma Tre. Since 1995 he is a founding member of the Stalker/Osservatorio Nomade urban art workshop. He invented the cours of “civic art” a peripatetic laboratory founded in the walking exploration of the neglected zones of the city and actually he is the Director of the Master Studi del Territorio / Environmental Humanities. He is working actually with the LAC Laboratory of Civic Art explorig the multicultural possibilities of Roma inclusion in the housing rights movement. He’s main publications are the books Constant. New Babylon, una città nomade, Testo & Immagine, Torino 2001; and Walkscapes. Walking as an aesthetic practice, Editorial Gustavo Gili, Barcellona 2002, Einaudi Torino, 2006.

Stalker Is a collective subject, found in 1995, that engages research and actions within the landscape with particular attention to the areas around the city’s margins and forgotten urban space, and abandoned areas or regions under transformation that are referred to here as “Actual Territories.” In may 1999, Stalker, with the Kurdish community of Rome, occupy the building of the ex-veterinarian in Campo Boario (ex slaughter house), naming it “Ararat”, in order to experiment a new shape of contemporary public-space, based on the acceptance and hospitality. Since 2002 Stalker promotes a is an interdisciplinary research network named Osservatorio Nomade. A net shaped each time around a research and action site. Just like it happened for G.R.A Geografie dell’Oltrecittà (2009), Suilettidelfiume (2007), Campagnaromana (2006) and Immaginare Corviale (2003 – 2005) in Rome. Along the via Egnatia (2003 – 2004) from Rome to Istanbul, across the Roma world from Rome to the ex Yugoslavia, with Campus Rom (2008).

LAC – Laboratorio Arti Civiche (LAC) is an interdisciplinary research group founded in 2011, which aims to interact creatively with the citizens through action research and projects, looking for a collective and shared transformation of the built environment. Starting from many experiences led by Stalker, Laboratorio Arti Civiche has lately been involved in studies and projects on informal settlements and squat-occupied spaces in Rome; other projects focused on inclusive dwelling and housing emergency, possibilities of self-construction, re-creation and reappropriation of public spaces. A particular focus has been on the social and spatial exclusion of Roma people and the redefinition of their right to the city. 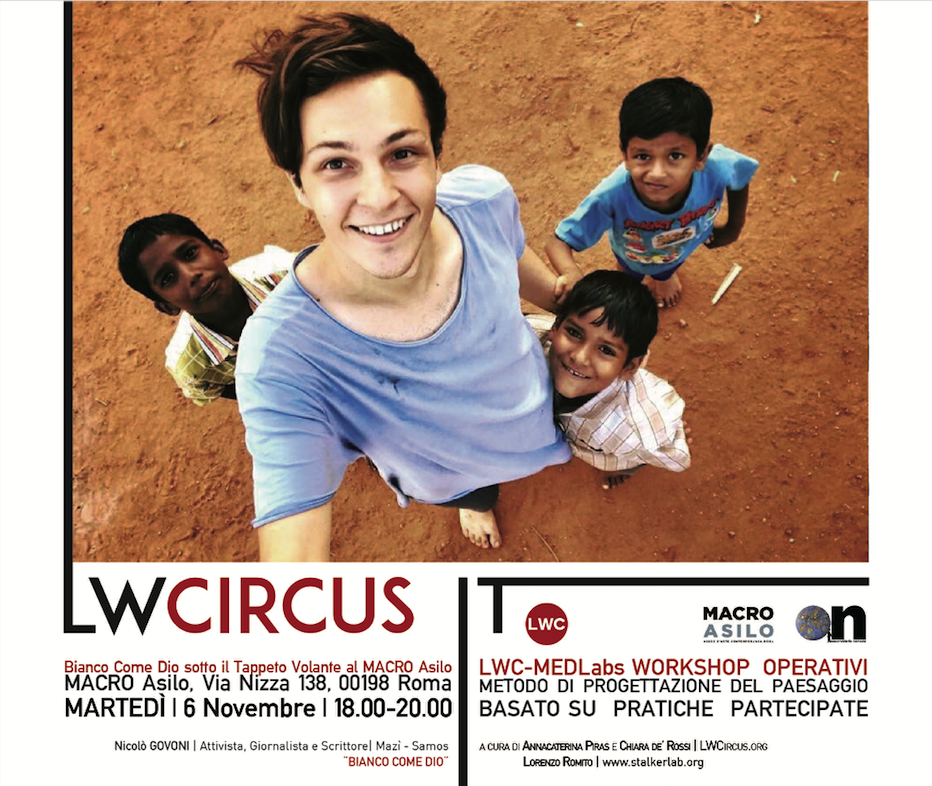 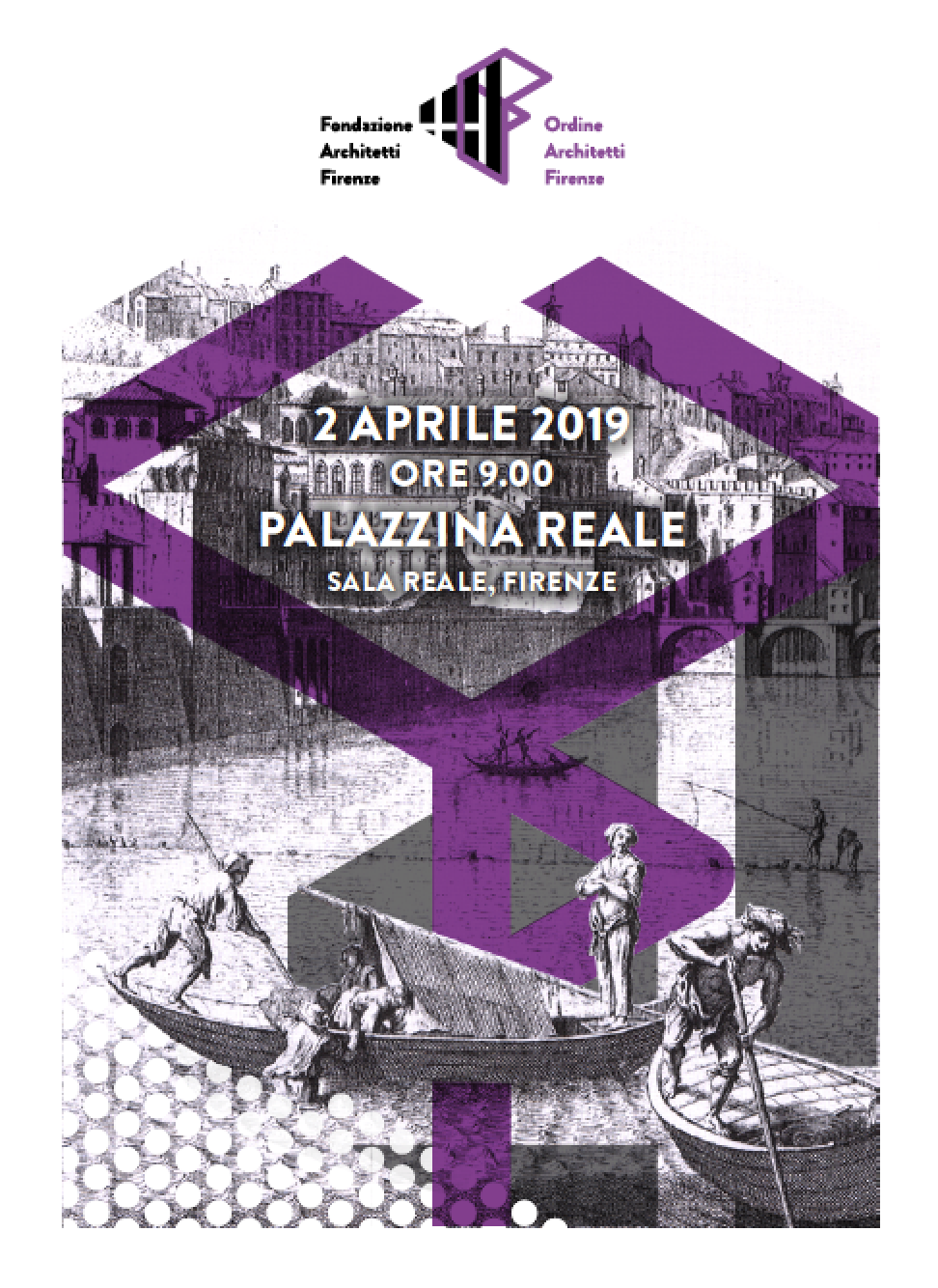 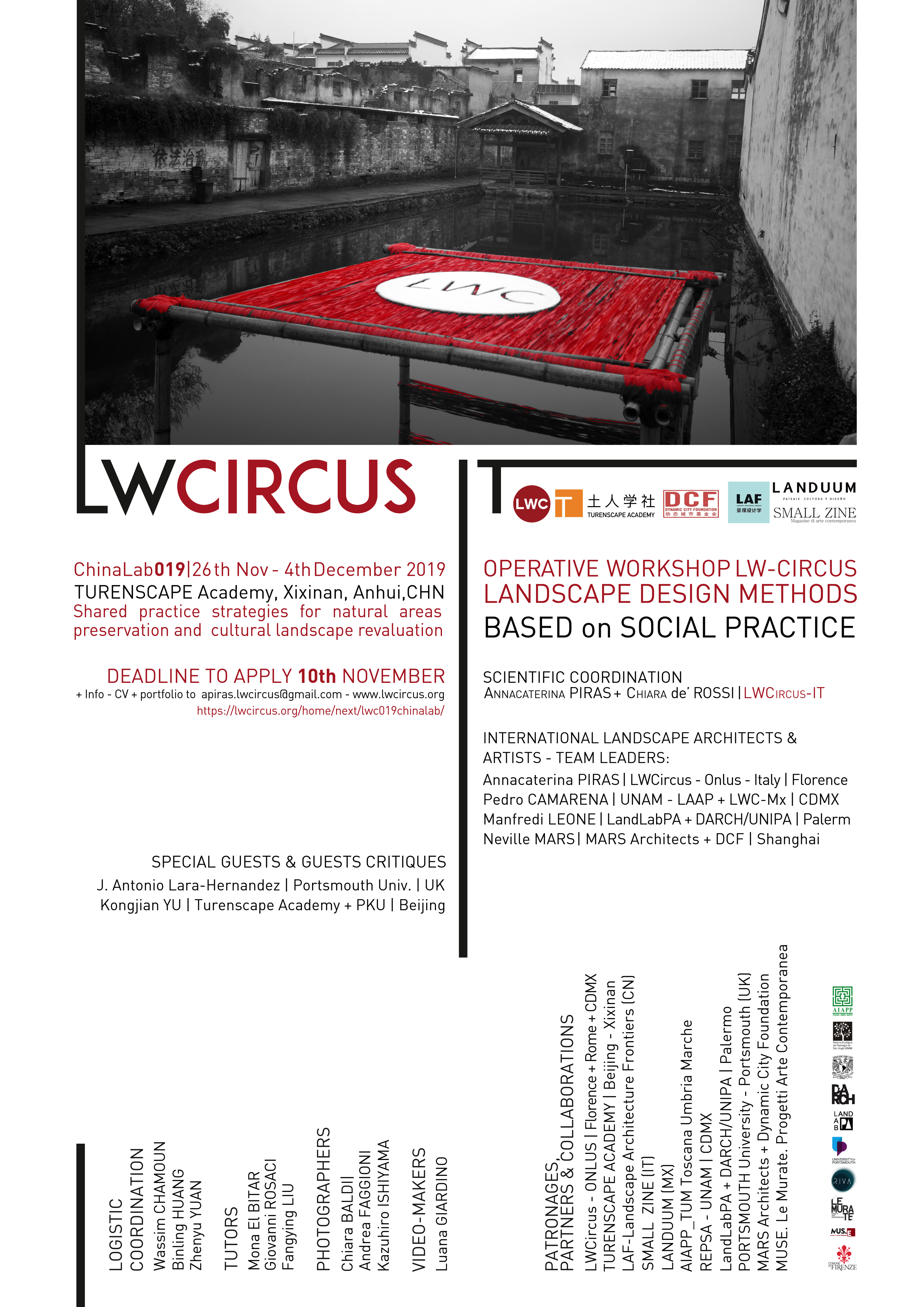